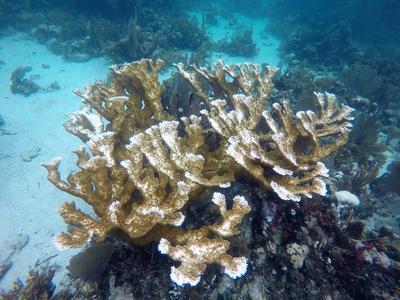 My interest in marine conservation and specifically coral reefs started at a young age when I first started scuba diving. Since then, I have always been fascinated by the ocean and marine environment and wanted to protect it. Therefore, it seemed logical that I would volunteer on the Diving & Marine Conservation Project in Belize as it has one of the best barrier reefs in the world being present along the countries coastline. 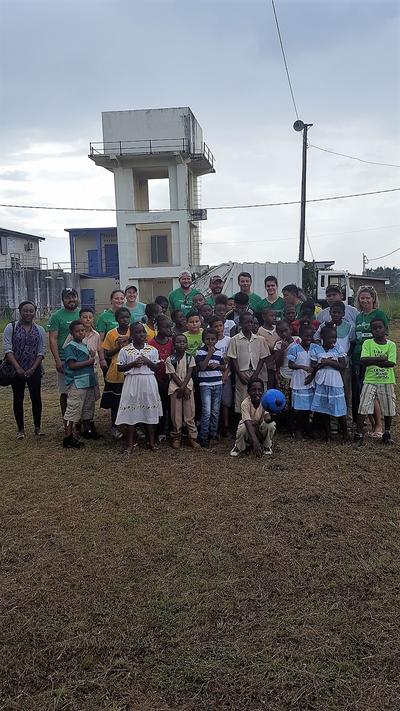 I travelled to Belize to volunteer for four weeks. During my final flight from Belize City to Placencia, I sat in the co-pilots seat, which was amazing! I arrived in Placencia where I met a Projects Abroad staff member who took me to the volunteer apartments. Once I had settled in, we went for lunch with some of the other volunteers and for a tour of Placencia. I got to see all the important places, such as the office, local restaurants, the pharmacy and doctors as well as the local bank. The next day I was given an indepth introduction to the purpose of the Diving & Marine Conservation Project in Belize and what my role as a volunteer would be on the project. This included coral bleach surveys as well as community outreach such as beach clean-ups and workshops in the local schools about the importance of conservation. As I was already a Rescue Diver with PADI, I did a speciality dive qualification. You do not need to be a qualified diver to participate in this project, as there is the ability to do the PADI Open Water Diver qualification whilst you are in Belize. 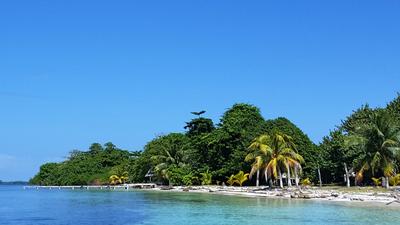 In order to conduct the coral bleaching surveys, I had to learn a number of different stony corals so I could collect accurate scientific data, which the Belizean Fisheries Department will use to determine the species of stony corals that were impacted by coral bleaching and which were not. Once I had learned all the corals, I was able to participate in the surveys. The surveys conducted were in Sapodilla Cayes Marine Reserve and Little Water Cayes Marine Reserve. Normally on a Monday, we travelled out to either of the reserves where we stayed in basic but clean ranger stations with rangers from the Belizean Fisheries Department for two nights. Whilst out on the islands we did the surveys as well as lionfish spearing. Lionfish are an invasive species in the Caribbean Sea and are damaging the local marine ecosystem so Projects Abroad participates in lionfish spearing to try and keep their population under control. Lionfish fillets are also quite tasty. 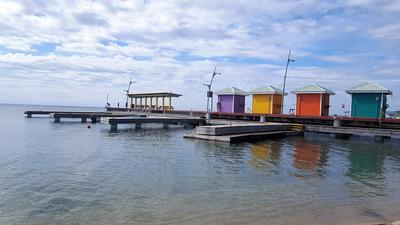 The diving in Belize was amazing; however, when I was there they were experiencing one of the worse coral bleaching episodes in their history so a lot of the stony corals we were surveying had been bleached. Despite this, the coral reef was beautiful and full of life with many soft corals and some of the stony corals appearing unaffected by the coral bleaching episode. There were also many species of fish, shark and rays present around the reef. On one of my first dives, I saw a spotted eagle ray, a moray eel and a tawny nurse shark.

Not only did we do coral bleach surveys and lionfish spearing but we also did also community outreach. This involved beach clean-ups in the local area where we collected rubbish from Placencia beach as well as in a local community. We went to a local school and presented a puppet show on the importance of marine conservation and protecting the habitat of marine species such as the mangrove forests.

We helped the Crocodile Research Coalition to conduct crocodile counts at night in a local nature reserve. We tried to spot crocodiles by shining our headlights around the area – we had spotted one when the light from our headlights reflected back at us in their eyes. This was an amazing experience. Walking around a nature reserve at night gave us a great view of the night sky and if it was a clear night, we saw the stars.

Overall, my experience on the Diving & Marine Conservation Project in Belize was once in a lifetime. Everyone in Belize was incredibly friendly as was the Projects Abroad staff and other volunteers. I have made friends for life with the other volunteers on the project. It was definitely an experience of a lifetime and I hope to go back and volunteer on this project soon. I would absolutely recommend it. 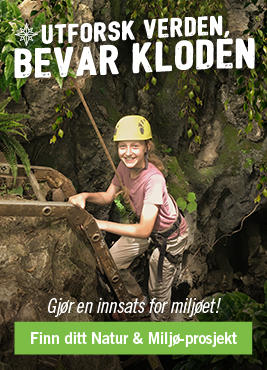